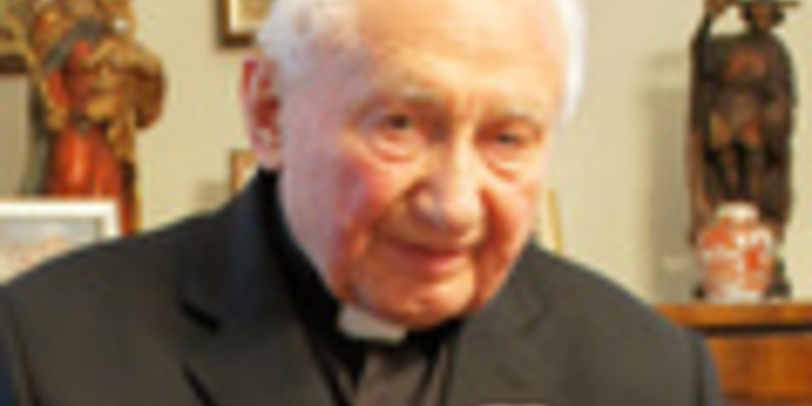 After celebrating a Mass of thanksgiving in the residence chapel, the two brothers settled down for a typical Bavarian breakfast, and were joined by the consecrated women who help care for Benedict XVI, according to Vatican Radio.

After a festive lunch, the former choirmaster of the Regensburger Domspatzen -- the Regensburg Cathedral Choir -- was treated to an evening concert in the Hall of the Assumption, part of Vatican Radios premises located in the Vatican Gardens.

The concert, organised by the historian and author Michael Hesemann and the singer Wolfgang Noeth, was performed by four musicians: two pianists, a violinist, and tenor  all friends or acquaintances of Msgr. Ratzinger.

Among those present were Cardinal-designate Gerhard Ludwig Müller, prefect of the Congregation for the Doctrine of the Faith and also a former bishop of Regensburg; Archbishop Georg Gänswein, private secretary to Benedict XVI; and Vatican spokesman Father Federico Lombardi.

Msgr. Ratzinger had already spent the Christmas holidays with his brother in the Mater Ecclesiae retirement home. He spent a short time undergoing tests at the Gemelli hospital because he was suffering from dizzy spells, but was soon discharged.

Trailer to the book "Georg Ratzinger, Michael Hesemann: My Brother, the Pope